Frano is an award-winning musician who started showing his musical talent at the age of two and has been playing various instruments since the age of three. As a live-performance artist & multi-instrumentalist he plays violin, piano, and his greatest love – guitar.

At age of five Frano held his first solo classical guitar concert at the Music Academy of Zagreb. Frano has won several international competitions in music theory and classical guitar. So far he has performed more than three hundred times at various events, concerts, festivals, TV shows and radio broadcasts, and organized and participated in charity projects.

At age of eight he finished elementary & middle music school with excellent success and honors. He was probably the youngest in the world to perform Vivaldi’s Chamber Concerto in D-major RV93 at that age. Also, that was the time he performed first time with his greatest hero – Mr. Tommy Emmanuel, CGP. Their first joint performance occurred in the biggest Croatian national concert hall Vatroslav Lisinski in Zagreb (Croatia), after which they appeared in the concert hall Brucknerhaus in Linz (Austria), Teatro Rossetti in Trieste (Italy) and Philharmonie am Gasteig in Münich (Germany). Later they did many more shows together and Frano as special guest joined Mr. Emmanuel German tour 2016/2017. where they toured across Germany, Switzerland and Luxembourg.

At his 10th birthday, Frano had a huge honor to be a part of a guitar orchestra and play with the famous Los Angeles Guitar Quartet (LAGQ: William Bill Kanengiser, John Dearman, Matthew Greif & Scott Tennant), performing Shingo Fujii’s “Shiki: Seasons of Japan”, in Nürtingen (Germany). At age of fourteen, Frano was graduated from music high school – theoretical department, performed his original “Concerto for Guitar and Orchestra” with Dubrovnik Symphony Orchestra, and continues to develop as a composer and arranger while performing worldwide. Currently, Frano is enrolled at Music academy of Pula and Berklee College of Music Online.

By purchasing items from this release you are directly supporting Frano’s further development. Thank you!

Sound quality, reliability and consistence are few of the most important prerequisites performing artists may appreciate. After the main instrument, these factors hugely empower Frano’s stage confidence.

AER Colourizer_2 is the second preamp & line of the sound colouring which provides beautiful, big and fat sound Frano is looking for. This little box is filled with all the features to empower and fine tune signal coming from the main instrument.

Combining these two state-of-the-art pieces of extraordinary electronics made by AER, Frano is ready to R’n’R in a matter of minutes. 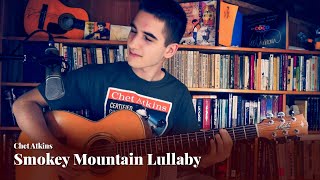 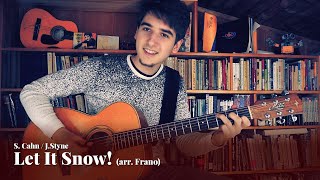 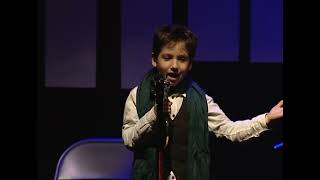 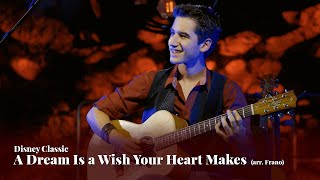 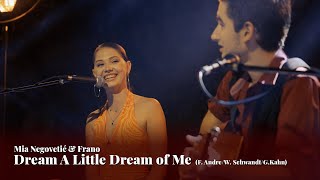 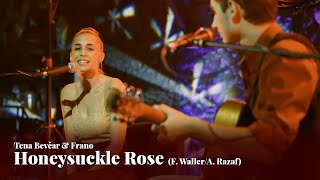 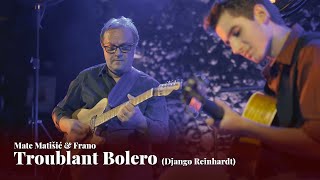 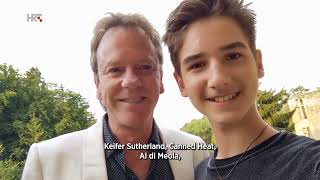 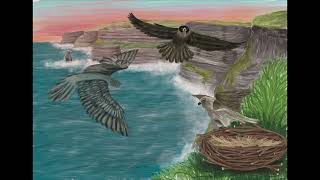 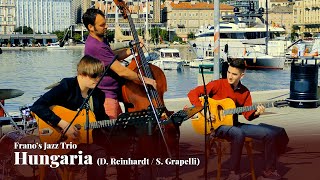 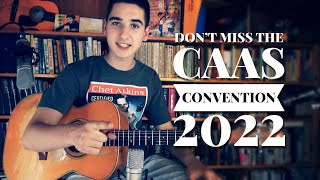 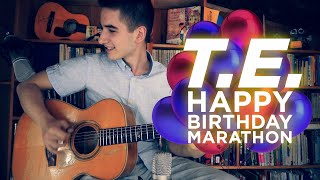 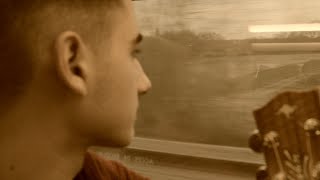 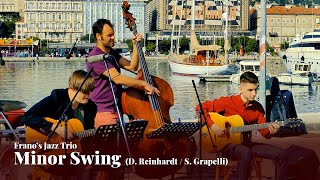 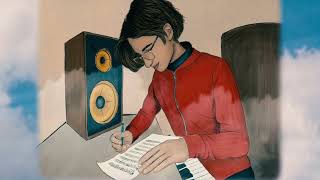 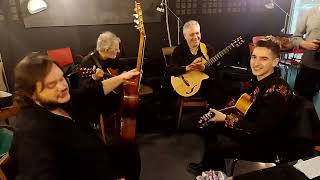 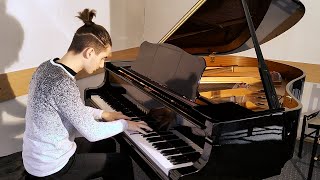 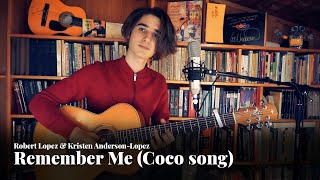 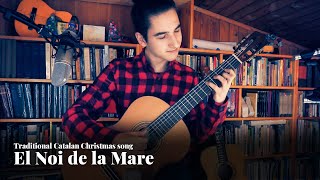 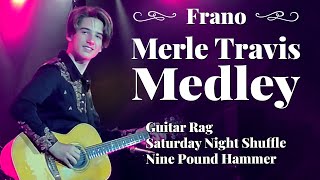 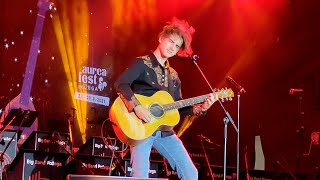 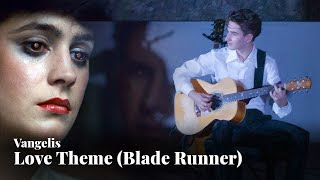 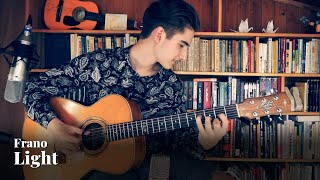 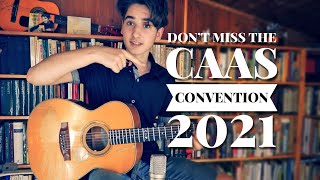 Since the age of 13, Frano plays his first full-size Maton guitar

Yellow Mouse was given to him by Tommy Emmanuel CGP during Chet Atkins Appreciation Society Convention in July 2018.

Maton Custom Shop guitars are specially designed for performing professionals and music enthusiasts who are looking for ultimate quality, feeling and experience.

Since the age of eight, Frano was playing Maton Mini acoustic guitar.

This small size acoustic guitar fitted him perfectly, even in standing position. The standard AP4 pickup is upgraded to AP5pro, the ultimate guitar pickup in the world. Featuring piezzo and cardiodid microphone in the same system, AP5pro pickup gives great tone, especially in low and mid tonal range, and helps reduce feedback while giving audience the richest possible sound from such a small-body guitar.

Frano’s School Tour consists of concert shows and music workshops especially intended for the youth with the accent on education and entertainment. The main idea of the tour is to introduce classical music and to promote quality acoustic music to young generations, by one of their own: seventeen-year-old Frano.

Through the show, Frano raises the imagination of the audience and guides them through the magical world of music. His musical storytelling starts with some of the most influential classical composers such as Bach, Mozart or Vivaldi, continues to the modern music of Brouwer or York and finishes with beautiful and attractive acoustic music of Tommy Emmanuel, CGP. Frano also introduces audience to his original compositions, giving youngsters a powerful and motivating message – If you try hard, everything is possible!

More info about tour and prerequisites

For booking or any other information, feel free to get in touch!